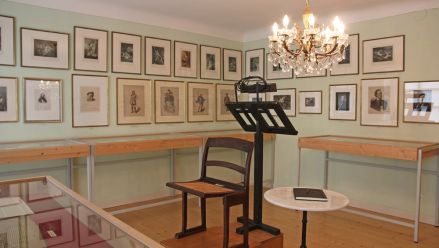 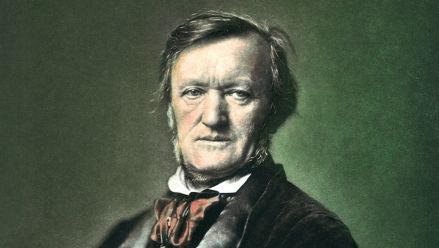 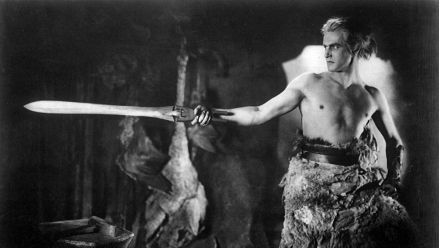 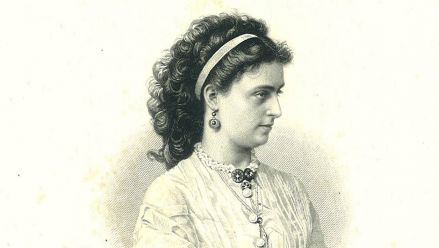 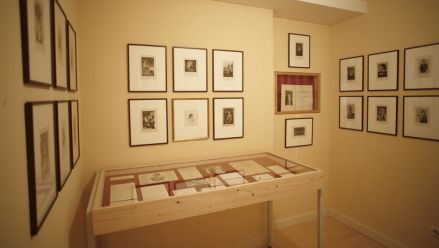 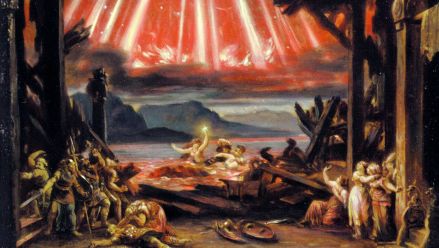 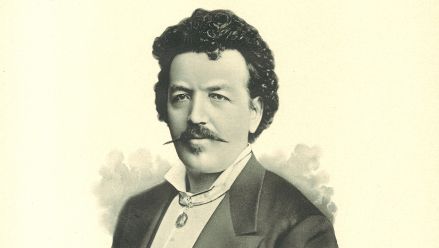 The rediscovery of the Nibelungenlied’s C and A manuscripts at Hohenems Palace in 1755 and 1779, respectively, marked the starting point of its renaissance and rapid establishment as the German national epic. Eventually, Richard Wagner led the story about the dragon slayer Siegfried to worldwide fame by means of his four-part music drama Der Ring des Nibelungen. Wagner’s magnum opus stands at the centre of the small museum, which also informs about other realizations of the Nibelungen theme on the stage and in film. Special attention is paid to two artists: Lilli Lehmann, the most famous soprano of the 19th century, and Franz Nachbaur, a sought-after opera tenor from the Lake Constance region, who was Stolzing in the world premiere of Wagner’s Die Meistersinger von Nürnberg. The building at Marktstraße 6 once housed Vorarlberg’s first printing shop, where the Emser Chronik (the first book ever printed in Vorarlberg and a famous classic of its time) was produced in 1616.

The exact opening hours of the museums on concert days in Hohenems and Schwarzenberg will be announced in due course.

We are happy to open the museums year-round for groups and individuals on appointment (to be made on the previous work day, at the latest).

€ 7 (€ 3,50 for pupils, students and apprentices)
Ticket owners are entitled to visit all museums as often as they wish for a whole year after ticket purchase.